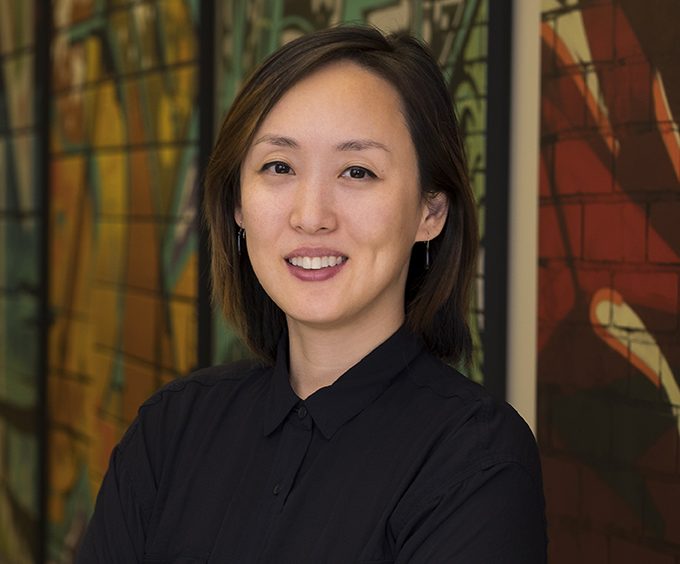 DIVERSEcity board member Jane Shin is a Top 25

When Jane Jae Kyung Shin heard the news that she was a finalist for this year’s RBC Top 25 Canadian Immigrant Awards, she was surprised, wondering who nominated her.  And when she was informed that she was, in fact, chosen as a winner in the 11th annual awards, she couldn’t have been more grateful.

The humble South Korean-born immigrant is more than deserving and has an inspiring immigrant success story to share.

Inspired to give back to Canada

At the age of 16, the South Korean newcomer was diagnosed with a rare and serious blood disorder. She and her parents were grateful to be treated back to full health at B.C. Children’s Hospital in Vancouver. It was an experience that inspired her to give back to Canada’s “fair and generous society.”

At the same time, she saw her parents struggle with integration. “I witnessed firsthand the struggles of my parents — physical, financial, mental, emotional — with their foreign credentials going unrecognized, and without a local network or sociocultural know-how to thrive,” Jane says.

“Like many newcomers to the country, the journey to our success as a family today was hard-earned, and arguably took longer and was tougher than could have been. But we grew closer as a family. And we became aware of so many wonderful programs for settlement and retraining support.”

Her parents received government and community support to train as healthcare assistants in their 50s. “I attribute the success and wellbeing of my family to the Canadian values and policies that fostered and protected [us],” she says. “Ultimately, we developed more empathy and more civic commitment to do our share.”

Shin has certainly done her part.

After studying cell biology and genetics at the University of British Columbia, and receiving an international medical doctorate, Shin taught at Vancouver Community College and the British Columbia Institute of Technology.

In 2013, Shin ran in the provincial election in the riding of Burnaby-Lougheed.  With her victory, she became the first Canadian of Korean descent to be elected to a provincial legislative assembly. She served a number of roles in Opposition, including in the portfolios of immigration and multiculturalism.

After her time in public office, Shin returned to Vancouver Community College and now serves as its vice president of students and community development.

Passionate about helping immigrants, she is also a board member of DIVERSEcity Community Resources Society, now helping guide efforts to help newcomers like her family succeed in Canada.

The busy Shin has also gone back to school, currently finishing a master of education and starting a second PhD this September.

Her strategy for success? “I tell myself, ‘If it gets too hard, I can always quit tomorrow, but not today.’ I have always committed to getting through and giving it my best, just for today. And, yes, those todays really add up.”

We congratulate Jane on her win. And, yes, it was we, at DIVERSEcity, who nominated her.