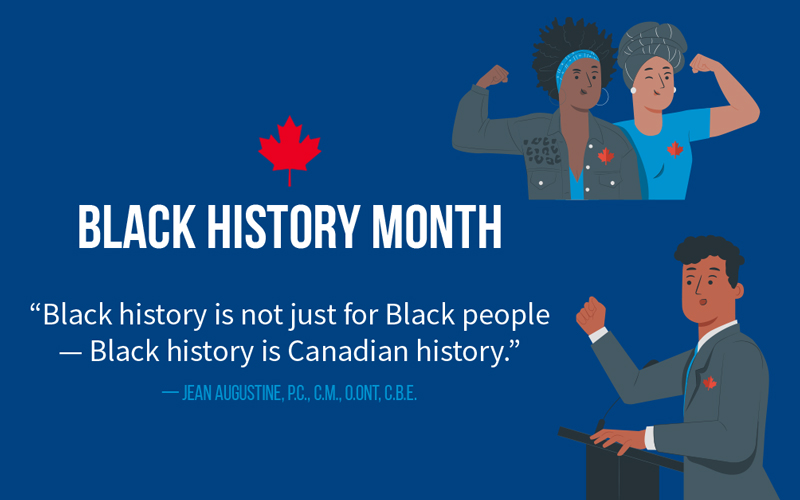 As we celebrate Black History Month 2021, we can’t help but reflect on the social injustice and violence against the Black community that resulted in worldwide demonstrations. Although a number of grassroots initiatives have moved issues of equality and anti-racism forward this year, there is still a long way to go.

We just have to look at the impact of COVID-19 on ethno-cultural communities. While the higher mortality rates due to COVID-19 among Black people in the United States has been widely reported, COVID-19 mortality rates were also higher in Canadian neighbourhoods with a higher proportion of population groups designated as visible minorities, according to Statistics Canada.  In BC, communities with more than 25 per cent visible minorities had an age-standardized COVID-19 mortality rate that was 10 times higher than neighbourhoods with less than one per cent racialized populations.

This pandemic has both highlighted and intensified the existing inequities in Canadian society. And the protests we’ve seen against systemic racism over the last year have clearly shown the need to fully address these inequities openly and urgently.

Black History Month is a time to look back at history, some of it dark and painful, to understand why and how systemic racism remains embedded in our society today.

The commemoration of Black History Month dates back to 1926 in the US. In Canada, Jean Augustine, the first Black Canadian woman elected to Canada’s Parliament, introduced a motion in the House of Commons in December 1995 to officially recognize February as Black History Month in Canada. The motion was carried unanimously.

“Black history is not just for Black people — Black history is Canadian history,” the Honourable Jean Augustine, who immigrated to Canada from Grenada in 1960, has said.

There is hope as we start 2021 and celebrate Black History Month — Kamala Harris has become the first female, African American and South Asian Vice President of the United States of America! In addition to learning from our past, it’s important to share inspiring stories like these as well. So, throughout February, DIVERSEcity will be sharing stories, facts, resources and local Black History Month events to help broaden our education and advance equity within our community.

As BC politician, activist and educator Rosemary Brown put it, “We must open the doors and we must see to it they remain open, so that others can pass through.” 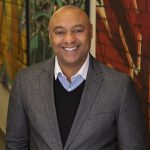