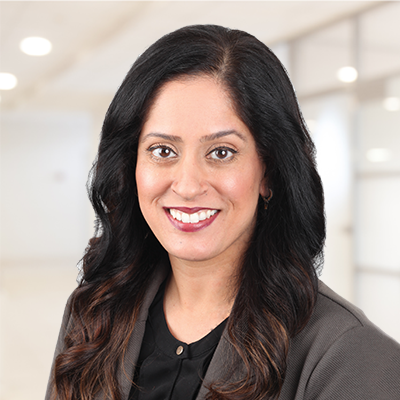 Neelam Sahota named a Woman of the Year by BC Business

BC Business magazine announced its third annual Women of the Year Awards, and DIVERSEcity’s chief executive officer Neelam Sahota is on that stellar list!

Recognizing women for their leadership and compassion, Neelam has won in the Non-Profit Leader category.

Neelam spoke to BC Business about her work leading the registered charity.  Here’s an excerpt from her profile:

“We are in unprecedented territory to be bringing half a million new people every single year into Canada in the next few years,” says Neelam Sahota, CEO of DIVERSEcity Community Resources Society. Many of those people, who include refugees from conflict in Ukraine and Afghanistan, will end up in B.C. and need help finding their way.

That’s where DIVERSEcity comes in. The registered charity, founded in 1972, specializes in settlement and integration for newcomers of all ages. Its free services range from ESL classes and employment counselling and support to violence prevention programs. Originally focused on its home base of Surrey and the Fraser Valley, it now serves other parts of the province.

Besides funded contracts with the provincial and federal governments, DIVERSEcity has sponsorships and partnerships with the private sector. But it also runs its own social enterprises for profit, explains Sahota, who became CEO in 2013. “This might be a registered charity by status, but we absolutely cannot operate from a charitable model mindset.”

To that end, Sahota has found a way to marry the nonprofit and business worlds. The child of Indian immigrants, she grew up in Burnaby, earning a business administration degree at SFU. The certified professional accountant began her career with Crown agency BC Housing, dabbling in the corporate sector before joining DIVERSEcity in 2008.

Sahota developed the model for DIVERSEcity Interpretation and Translation Services, which officially launched in 2013 and now generates some $1.4 million in annual revenue from government and corporate clients. The largest business of its kind in B.C., the shop employs about 300 immigrants who deal in more than 88 languages.

That venture helped fund the purchase of land for the DIVERSEcity Community Campus, which opened its doors in 2015. At last count, the 40,000-square-foot hub serves 16,000 newcomers annually. But because DIVERSEcity has also expanded virtually and into places like schools and recreation centres, that number is much bigger, Sahota notes.

She calls DIVERSEcity’s 300-plus volunteers the “lifeblood” of her organization, which has about 210 employees. Sahota, who favours shared leadership, asks people for advice rather than telling them what to do. “We’re working on huge social issues that we need to tackle, so no one has the answer here,” she says. “But each of you coming in with different strengths and lived experiences, that is what is going to get us over the finish line.”

Read Neelam’s profile and those of all the other women leader winners and finalists recognized by BC Business here.