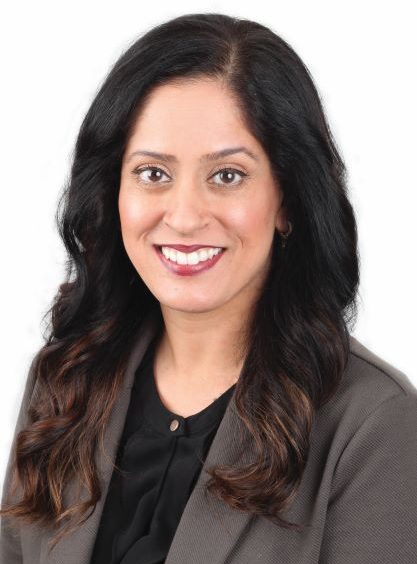 The Board of Governors is the senior governing body at SFU and oversees the administrative side of the university, including its property, finances and associated policies. The board is made up of 15 members including the chancellor, the president, two elected faculty members, two elected students, one elected staff member and eight individuals appointed by the Government of BC.

“As an alumna of SFU, this is such an honour to serve the post-secondary institution that has been integral in my career. As a first-generation Canadian, it was a dream come true to earn a President’s Entrance Scholarship to attend SFU’s bachelor of business administration undergraduate program, which opened so many doors for me. I now remain connected through the Women’s Executive Network (WXN) Wisdom Mentoring Program in partnership with the Beedie School of Business at Simon Fraser University and through meaningful community partnerships with the non-profit sector in BC. At DIVERSEcity, we’ve also had the pleasure to partner with SFU in several capacities, such as with our DIVERSEyouth program, among others,” says Neelam.

“I am truly excited to have this opportunity to contribute to furthering SFU’s position as the leading engaged university in Canada and the honour of working alongside the very best leaders.”

Learn more about the SFU Board of Governors here.